Energy suppliers offering deals more than £700 above Price Cap: What should customers know? 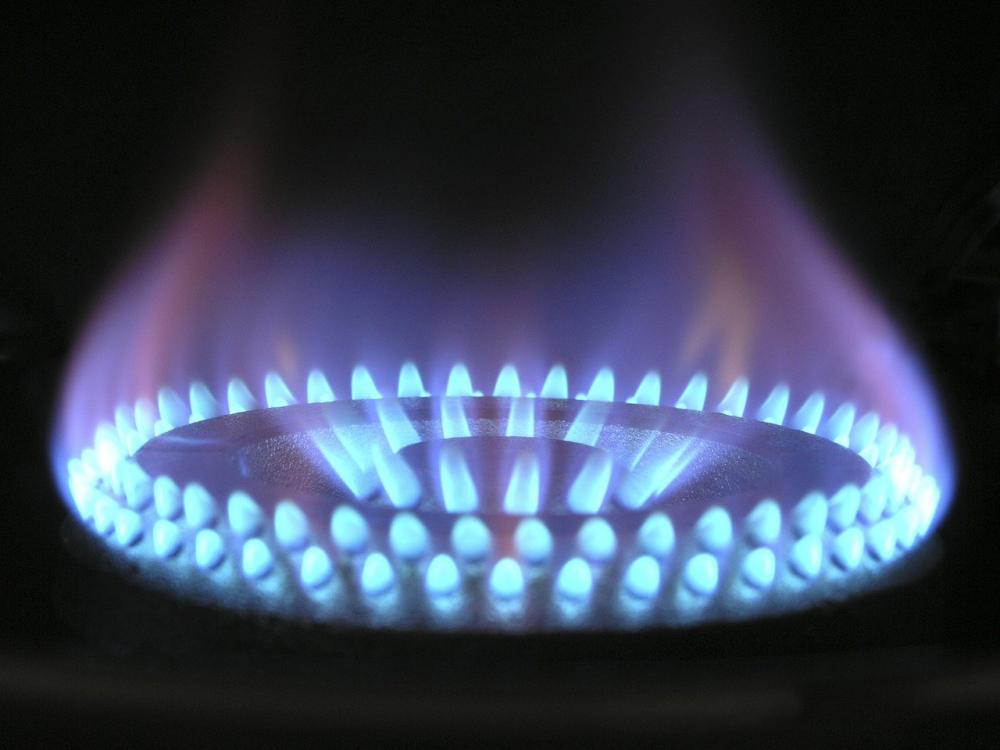 The UK has been shaken by the recent news of the energy market crisis. The main reason for the crisis is that wholesale prices of gas have increased by 250% since January, and by 70% since August. This graph shows the hike in gas prices. Stuck between these increased costs and the costs they have committed to offer customers, ten energy suppliers have now gone bust and many more might follow.

Other suppliers have already started to quote energy users fixed-price electricity and gas deals of more than £2,000 a year. This is £700 above the Energy Price Cap set by Ofgem.

What will happen with your energy supply deal?

Companies including E.ON, Ovo Energy, Outfox the Market and So Energy have been offering one or two-year fixed dual electricity and gas contracts that are more than £700 above the Energy Price Cap, which already rose to the record high £1,277 at the start of October.

Energy suppliers believe that tariffs, which are based on average usage and the wholesale gas prices, more accurately reflect the current cost of providing energy to their customers. Due to this, you might expect your energy supplier to raise your energy tariff to cover for the increasing wholesale prices.

Will the Energy Price Cap be increased?

The Energy Price Cap sets the maximum that the energy suppliers can charge and it aims to protect customers from overplaying. The new Price Cap that went into effect on the 1st of October and has increased the bills with 12%. The government usually adjusts the Energy Price Cap every year in October and February to match it with the current wholesale energy prices.

Under normal circumstances, the new Cap should be valid until February 2022, before being adjusted again. However, due to the current market crisis, suppliers have called on the government to remove the Price Cap. This will allow them to charge higher prices and help them to cover the costs for the record high wholesale gas prices. At this moment, the government is hesitant to lift the Price Cap because this is the only way to protect the customers from the rising bills. However, industry experts expect that there will be a sharp increase in the Cap of more than £550 in the coming year, which will be reflected in energy bills.

At the beginning of 2021, the UK had 70 suppliers. If the crisis does not go under control, the country might be left with only 10 suppliers by the end of this year.

Smaller energy providers are hit harder by theenergy market crisis and more of them are expected to go bust in the coming days. It is extremely hard for them to cope with the increasing and record high wholesale gas prices. Although bigger suppliers are more protected and have higher chances of surviving, they are also going through a hard period. They have to take on the customers of failing suppliers and be able to cover the energy for them.

So far 10 suppliers have gone bust within a few weeks, leaving over 1.5 million customers. Below you can find the list with the suppliers that went bust, and who takes over their customer:

Should you switch your supplier now?

You might be wondering if it is best to switch immediately to a new provider that is less affected by the energy crisis or has a lower tariff. As the situation is still unclear and is changing with every day, it is not known which suppliers will stay on the market and which will go bust.

Therefore, it is best to wait and see how the situation will develop and make a better-informed decision. In case your supplier goes bust and you are transferred to another one, you will be put on a deemed contract by the supplier that Ofgem will appoint. Deemed contracts can be on a higher tariff and might not be the best available deal on the market. If you are not happy with this tariff, you can simply switch to another cheaper supplier, once the transfer is completed.

We use cookies to make your experience better. To comply with the new e-Privacy directive, we need to ask for your consent to set the cookies.