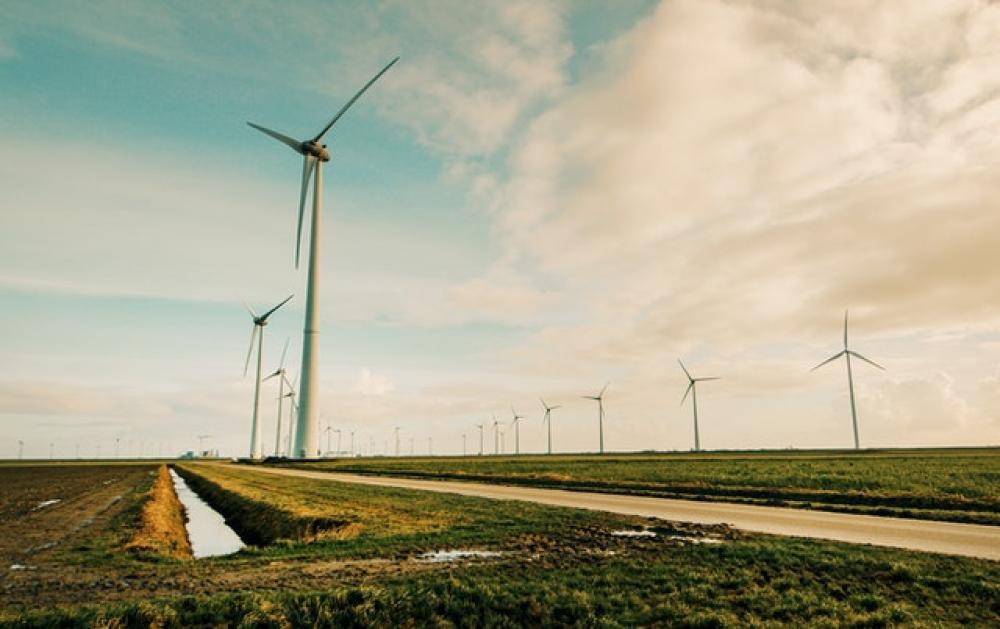 In 2019, the UK became the first country to impose legislation geared towards bringing greenhouse emissions to net-zero by 2050. The energy regulator Ofgem has been a key driving force in helping to promote a sustainable future for our energy industry. Now, Ofgem has teamed up with the International Energy Agency (IEA), International Renewable Energy Agency (IRENA) and World Bank in order to launch a global “Regulatory Energy Transition Accelerator”. This consortium of regulatory bodies is aimed at accelerating the transition away from an energy industry that is dependent on fossil fuels and towards a greener, more renewable future.

Why is Ofgem making this move?

The recent energy crisis has demonstrated just how untenable our reliance on finite fossil fuels is. As nations around the world scramble to secure sufficient gas reserves to get them through the winter, we’ve seen a 250% increase in the wholesale cost of gas. Skyrocketing wholesale energy costs have forced many smaller energy suppliers to go out of business, requiring their customers to move to larger suppliers with less reasonable rates. A more renewable energy market means less reliance on finite resources like fossil fuels. Theoretically, this would not only mean a greener energy industry, but more abundant energy at lower prices.

What is the mission of the global “Regulatory Accelerator”?

Governments all over the world have now pledged to become completely carbon neutral by or before 2050. If we’re to deliver on our targets, we need to be proactive in developing cleaner ways to power, heat and cool our homes, and power our vehicles and industries.

The mission of the global “Regulatory Accelerator” is to assist energy regulators around the world in overcoming stumbling blocks on the way to carbon neutrality and delivering “clean, secure energy systems to deliver our Paris climate commitments”. With a shared bank of global knowledge and experience, the regulatory bodies of different countries can come together to solve global energy problems on a global scale.

“The Accelerator will help regulators to learn from each other’s experiences and develop new approaches for the systems of the future. We are keen to see as many regulators as possible join the accelerator, particularly those from developing countries.

We must think entirely differently to power the global economy without fossil fuels. It’s clear that the future for all of us lies in flexible energy systems powered by clean electricity, paid for fairly. In the long term this will better shield consumers from commodity price shocks as well as protecting the planet we all share”.

The goals of the regulatory consortium are directly aligned with the biggest issues our global energy market currently faces. These include:

What is the government doing to speed up a green energy transition?

The UK government aims to be a world leader in transitioning to greener energy. As such, it is working with Ofgem to make our energy sector greener through strategic legislation, regulation and investment.

In recent years, green energy sources like solar, wind and hydropower have formed a bigger and bigger part of our energy fuel mix. And while these will continue to form a key part of our energy infrastructure, they have their own innate limitations.

Solar, wind and hydropower are all dependent on the whims of the climate. While the UK remains the world’s leading generator of wind energy, gentler weather this autumn has led to a pronounced decline in wind energy production.

The government recently announced plans to reinvigorate investment in the UK’s ailing nuclear infrastructure. The Nuclear Energy (Financing) Bill is designed to offset the prohibitive upfront cost of nuclear power plant production through energy consumer contributions built into their energy bills. An increase of around a pound a month per household could help to build a nuclear infrastructure that generates reliable clean energy at the necessary scale for a nation that’s free from fossil fuels.

The government is also working with the automotive industry to get more electric vehicles on the road. Ambitious targets will be imposed on vehicle manufacturers and retailers to increase the sale of electric vehicles and wind down the production of models that use petrol.

The sale of new petrol or diesel vehicles will be banned from 2030. However, the government has introduced a phased shift away from fossil-fueled vehicle production starting in 2024.

An additional £620m has also been earmarked to facilitate targeted grants to make electric vehicles more affordable. These funds will also go towards improving the country’s electric vehicle charging infrastructure.

How can this help to lower your energy bills?

The economic forces of supply and demand are at the heart of the current energy problems facing the UK, and the rest of the world. Demand is skyrocketing, but fossil fuel supplies are limited and finite. As such, when demand for natural gas for heating and energy generation far exceeds supply, prices skyrocket. As a result, we’ve seen a surge in energy prices and a collapse of smaller, cheaper energy suppliers with slender margins.

An accelerated transition to renewable energy and a shift away from fossil fuels could lead to an energy market that is cheaper as well as greener.

We use cookies to make your experience better. To comply with the new e-Privacy directive, we need to ask for your consent to set the cookies.